Anna Ruben is a stage and screen actress known for roles in the BAFTA winning ‘The Imposter’, directed by Bart Layton (American Animals) and the romantic comedy Dear Jane in which she was nominated for a best actress award.

Anna has wrapped filming on ‘The Utah Cabin Murders’ for North bank Entertainment, and an episode of ‘Sex, lattes and hideous dates’ soon to be out on Amazon Prime. Anna is the founder of Aureus Films, a production company that specialises in period and historical films for the international market.

Anna has written several shorts and screenplays and is currently writing her first novel. She is producing her first feature along with award-winning director/producer Giles Alderson. Details to be released soon. 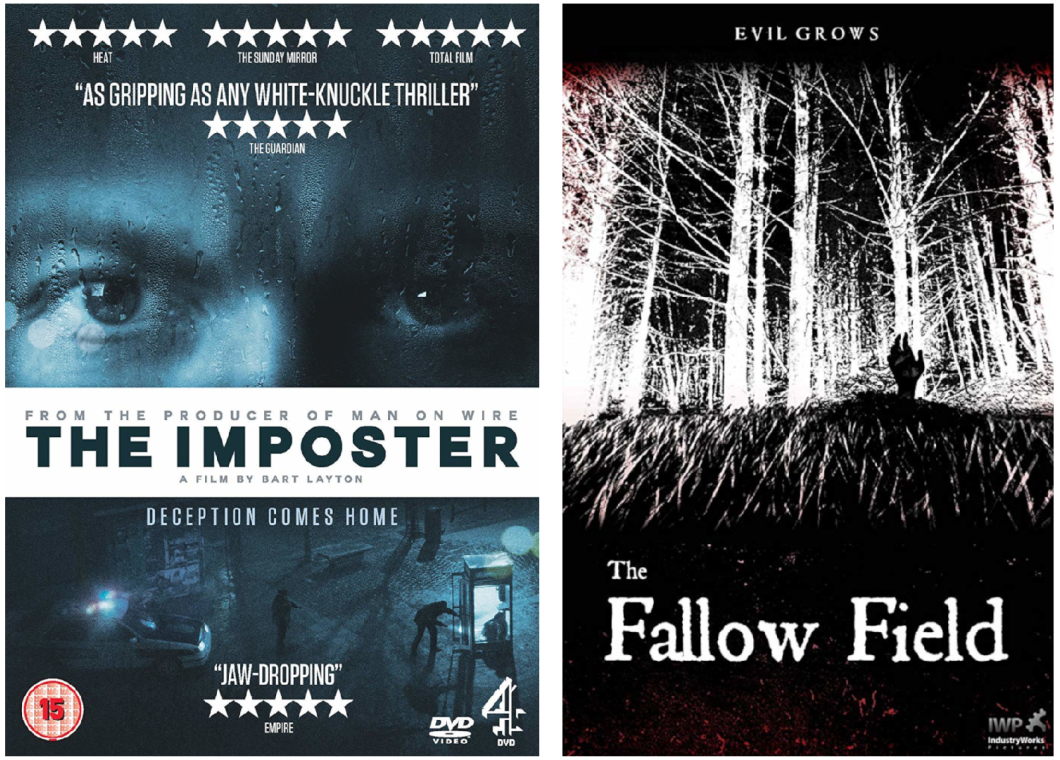